Turn it on and enjoy warmth

HEATING
Many options are now available to keep out winter’s chill, including radiators, underfloor heating and heat pumps.Heating your home is a lot easier these days as the old column heaters give way to more modern and energy-efficient systems.

“Underfloor heating is becoming more popular over time because it is 30 per cent more efficient than forced air heating systems,” Van Skiver says.

He says underfloor heating systems can be powered by anything from wood burners to geothermal energy.

Gas boilers and heat pumps are the most popular methods of powering these systems. But this type of home heating is generally reserved for new builds. It can be retrofitted to older homes but the heat tiles would need to be placed on existing flooring which would raise the floor. 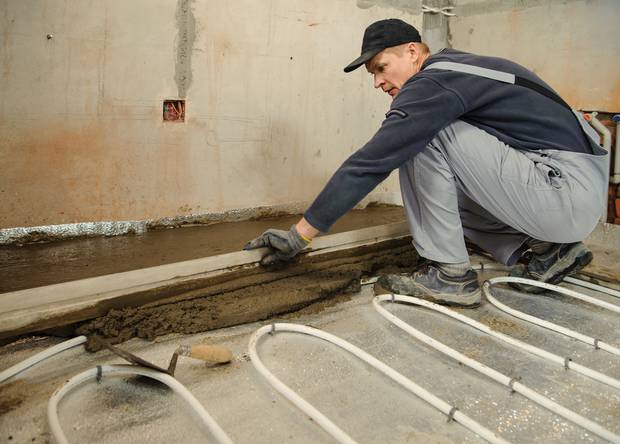 “Underfloor heating is central heating. It’s the best form of central heating there is. It’s the most efficient, most economical and most healthy because there is no air being blown around.”

Van Skiver says radiators are the next best option. Radiators produce 70 per cent of their heat by radiance and the remaining 30 per cent by convection. Van Skiver maintains that radiant heat is much better than forced air systems.

“Hot air rises so it just stratifies and goes up to the ceiling and you lose your energy,” Van Skiver says.

The projects are meant for low-income people and those at risk from illness due to cold and damp housing. Landlords may also be asked to contributes towards the cost of installation.

But there is no government subsidy for heating.

Chris Kinnell, general manager of Energy Efficient Solutions, says high-wall heat pumps make up around three quarters of the heat pumps he sells. The average unit is about $2500 installed making it the most cost-effective way to use a heat pump.

One high wall unit can heat the main living space of the average home quite well. 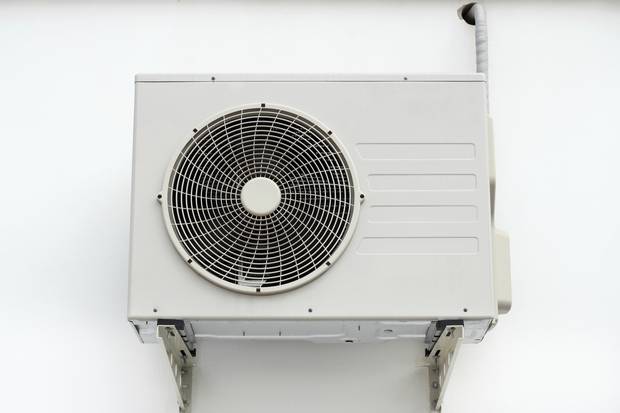 Any heating system that heats the whole house can be considered central heating. But what is commonly referred to as central heating is a fully ducted system, which costs around $8000-$10,000 installed. It can be fitted into a roof cavity or crawlspace under the house.

Hot air is either ducted into the room through ceiling diffusers or floor grilles. Kinnell says retrofitting a central heating system is fairly straightforward.

“The popularity of ducted systems really is skyrocketing. It is by far a more elegant solution. Each room just has a grill on the floor or a diffuser on the ceiling.

“That’s all you see,” Kinnell says.

He says ducted systems also evenly distribute the heat around more rooms in the house than other systems. You can control how much heat is allocated to any one room.

Since the average bedroom only requires a kilowatt of heat, it is overkill to install the smallest heat pump, which delivers three kilowatts of heat.

A central heating system can also be a good investment in the home.